A better approach to medicine that puts the patient first. 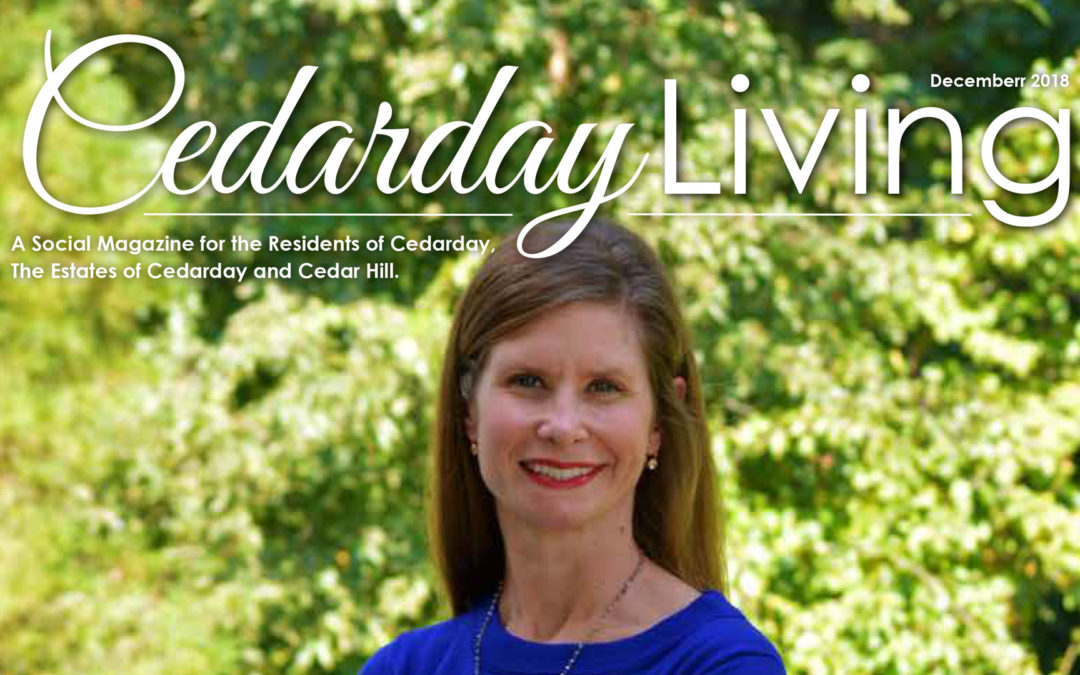 Prior to joining Lynch Primary Care, Dr. O’Hare had been practicing medicine for over 10 years with much of her time spent teaching future family medicine physicians. Recently she was featured in Cedar Day Magazine, where she discussed Lynch Primary Care, and Concierge Medicine. 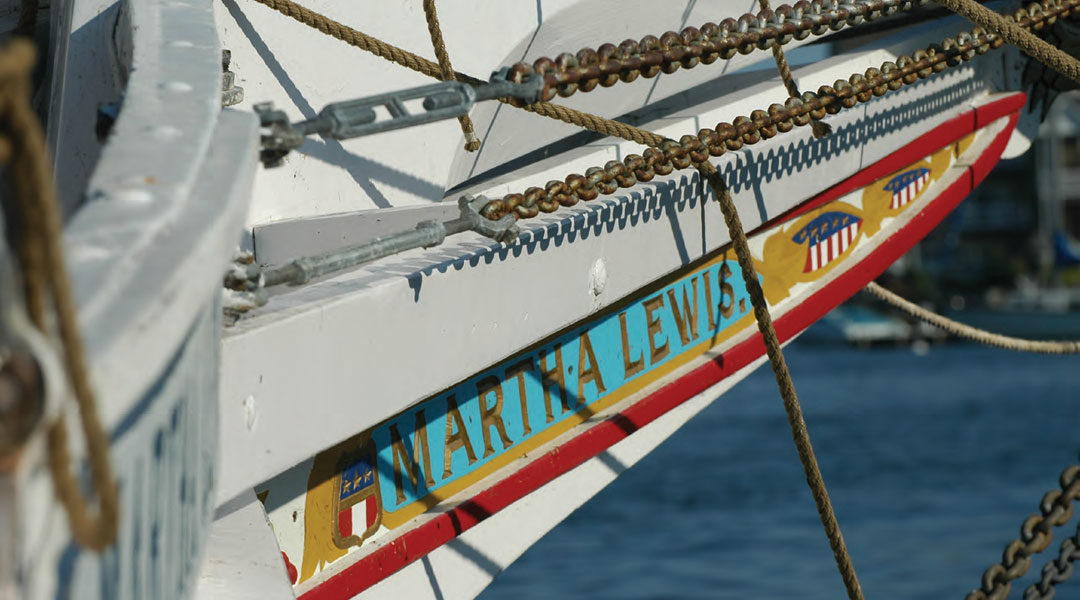 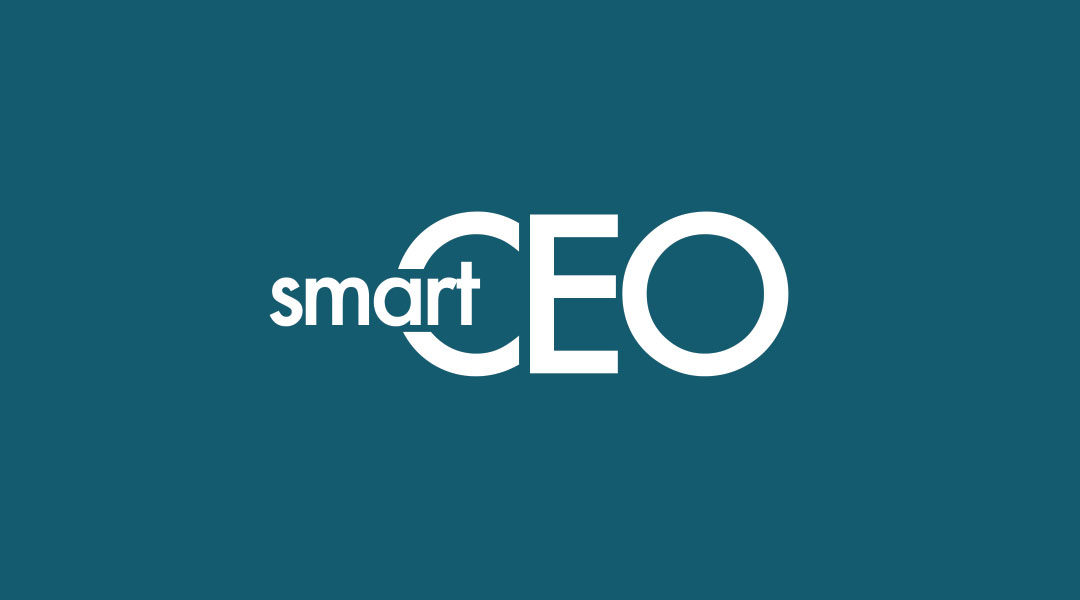 Smart CEO magazine asked Dr. Lynch and other local CEOs to talk about their competitive advantage.